DIY ideas with the electric planer

When you think of a planer your mind will inevitably take you to an old Bavarian carpenter's workshop and if you're familiar with the 1980s German TV series you'll see Meister Eder and Pumuckl there.

While the planer was still the standard tool for woodworking a few decades ago, it is now living a niche existence in the home improvement workshop. As wood is now available in almost every hardware store as a nearly perfect plate material and timber dealers can order every type of wood to the desired measurements, it is often unnecessary to ever take a planer into your own hands.
However, with the advent of the "upcycling movement" - the reuse of used wood - the planer is making a comeback in German basement workshops. Whether preparing old furniture or constructing coffee tables and entire lounges from old pallets, the planer, particularly the electric version has many advantages. With the electric planer, it's child's play to fix up old or warped wood.

The surface planer is used when creating reference angles. With this stationary machine, an adjacent side of the workpiece is trued to an exact, previously defined angle on the device, with respect to an existing smooth surface. However, this task can also be performed with the hand-held electric planer and a suitable stop.

However, the most commonly found tool in your standard home improvement workshop is the hand-held electric planer. With the appropriate stops, which are often already included with the device, with this planer it is possible to trim as well as roughly modify the thickness of the workpiece.

With hand-held electric planers, a screw is used to determine how much material is to be removed from the workpiece surface. Making constant remeasurement and levelling unnecessary. With little effort, it is possible to produce clean and smooth planed items from sawn squared timbers. With the electric planer you can save money when buying building materials. The price difference between sawn squared lumber and so-called construction wood is often more than double. 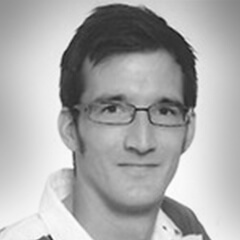 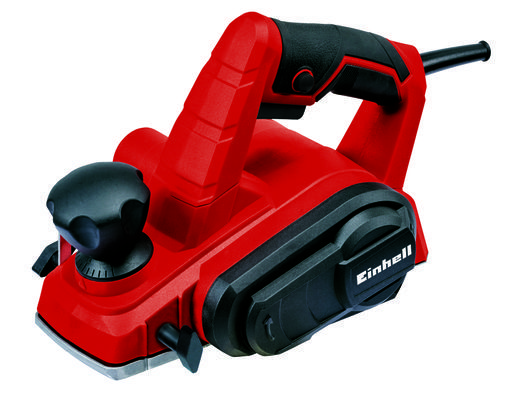